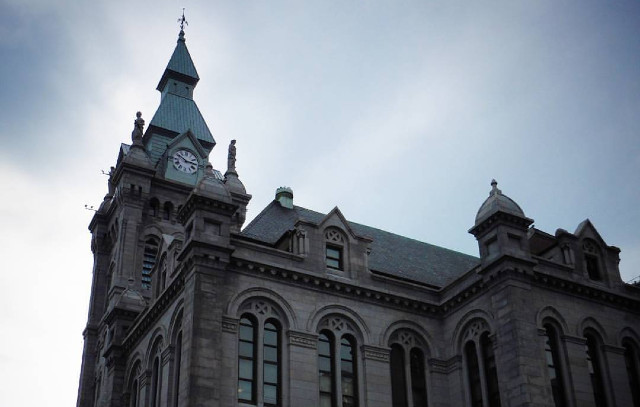 The “negotiated authority” legislation allows the County Comptroller’s Office to privately negotiate and sell the County’s financial bonds or notes to financial entities if the County determines that such a process would be less costly and more financially advantageous for the County.

In order for the County to conduct such a sale, State Legislature approval is needed, hence the Home Rule requests.

“I thought it odd that we hadn’t seen this request come to the floor of the Legislature this year. It is non-controversial and gives the County Comptroller flexibility to possibly borrow for County construction projects and cash flow needs in ways that are less costly and efficient. In my 12 years in the Legislature, we have usually approved this resolution at the request of the Comptroller in February or March,” stated Legislator Hardwick.

Hardwick, who is also a member of the Legislature’s Finance and Management Committee, added: “This is an important tool and option to have when making the best financial decisions for Erie County and I was pleased to author and sponsor the resolution and secure its unanimous passage at the Legislature today.”

During the Legislature’s work session just prior to the legislative meeting, Legislator Hardwick posed questions to the Comptroller’s Office, which agreed with the resolution’s introduction and passage. When asked for the opinion of the current Comptroller, who was not present at the work session, one of his aides stated that he was unavailable and in a meeting.