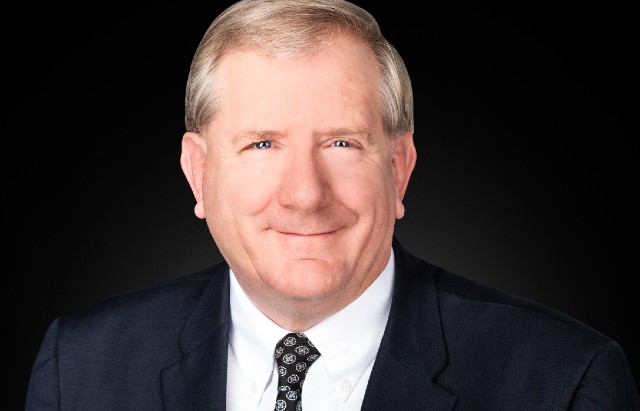 Dr. Hardwick was a member of the City of Tonawanda Charter Review Commission and was elected First Ward Councilmember in the City of Tonawanda in 1995. He was re-elected to this post twice. In 2009 he was elected to the Erie County Legislature representing Grand Island and the Tonawandas. He has been re-elected five times. His unique blend of formal training and practical political experience contributes to lively discussions in all of his classes. These same characteristics have served him well as an Erie County Legislator.

Dr. Hardwick has been married for 41 years to the former Deborah Louise Maiurano. He is the father of one daughter, Aubrey; and three sons, Jeremy, Matthew, and Brian. He also has two granddaughters, Kaile and Julianna; three grandsons, Max, Raphael, and Landon; and one great grandson, Grayson.